How the wealth of the natural landscapes of the Conegliano Valdobbiadene area have become home to an equally rich animal world. All there waiting to be discovered

“The possibility that a species has to find an environment depends on the same ecological network that has been woven into a particular environment, …. and it will be the very presence of a species which enables others to live there.” So it is claimed by the foremost experts on biodiversity. The concept of course also applies to the area of Conegliano Valdobbiadene Docg, where small wine estates are interspersed with a great many diverse natural habitats. These range from the humid lowland forests of the plain to the sunny dry meadows, passing through streams, woods, ponds and slopes. It is these marked geographical differences that are the strength of a landscape in which nature and humans live in close proximity. In these fragments a multitude of animals find shelter and sustenance and thus contribute to the stability of the ecosystem. 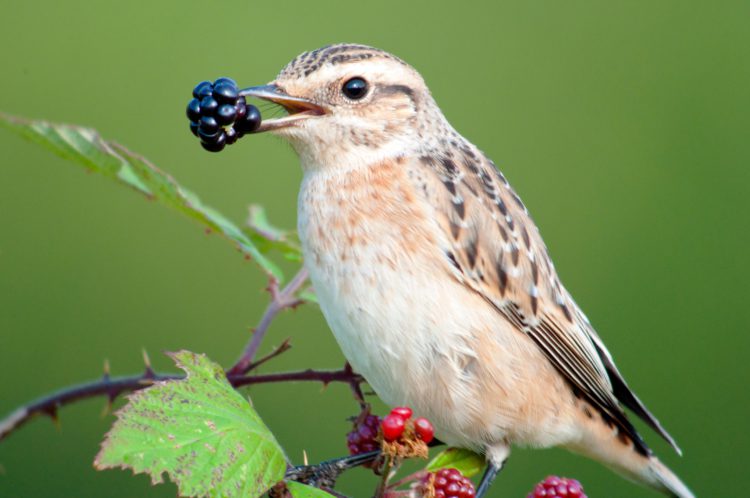 And it is birds that are the undisputed rulers here; within these hills they find the ideal habitat for wintering and also for breeding. You can easily observe numerous species of tits or the very common and bold robin, or somewhat rarer, nuthatches, not to mention long-eared owls, which are shy and quiet or greedy winchats. Among the smallest present are wrens and long-tailed tits, which represent the featherweight category, weighing in at just a few grams each. Red-backed shrikes, a graceful, masked insectivore, have also made a welcome return, thanks to the many old mulberry tree trunks to be found throughout the area, which make ideal nesting sites for them. 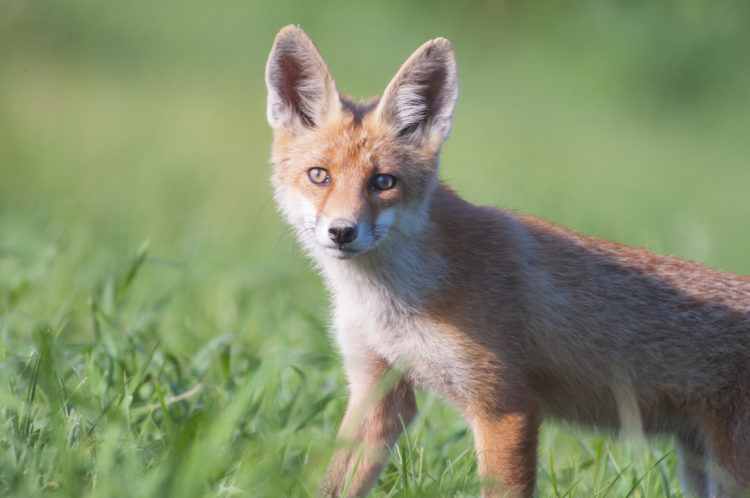 Beneath the tree canopy large mammals can move about undisturbed, such as roe deer and red deer, (which have themselves become connoisseurs of good grapes), or fearless hares and sly foxes. And finally the ephemeral and sometimes little considered amphibians. Considered to be an important bio-indicator, the presence of these sensitive animals is a barometer of the general health and quality of the environment in which they are found. Among those present are the common toad, which in springtime or on overcast days carry out great migrations travelling en masse to lay their eggs, or the tiny common newt, which with its orange belly does not pass unnoticed. 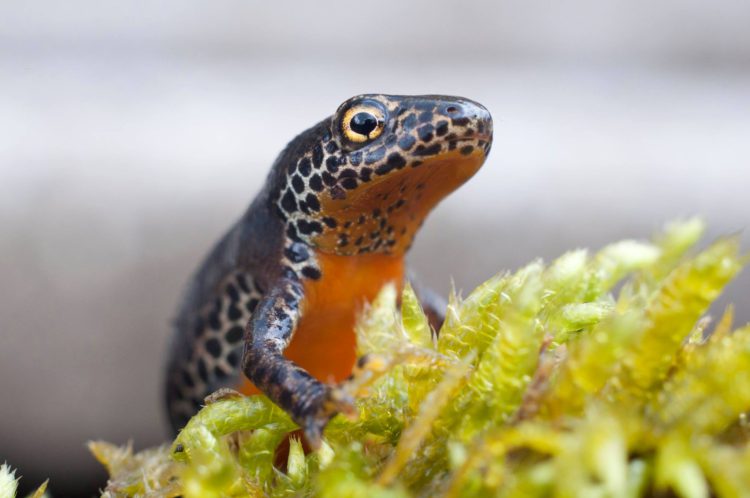 It seems evident that among these hills the air reverberates with a sense of harmonic partnership between the conservation of biodiversity, which is so important for the maintenance of a thriving ecosystem, and wine production, in which love for and honest toil on the land create a sort of symbiosis with the indigenous wildlife. 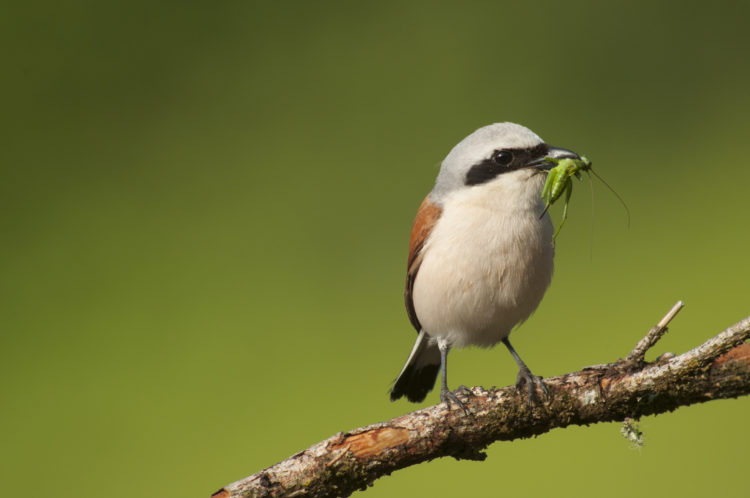