Visit Conegliano Valdobbiadene: a new look for the new season

It's online the newest issue of the publication devoted to wine tourism in the hills of the Prosecco Superiore D.O.C.G., including suggestions and ideas for the spring and summer

On the occasion of the prestigious Fiftieth anniversary of the Denomination, the magazine has been completely renewed in its graphic design, which now presents itself in a clear, elegant form, which makes room for the contents without taking away space from the photos, which remain one of the strenghts of the publication thanks to the immediacy in communicating the uniqueness of the Conegliano Valdobbiadene landscape.

Visit Conegliano Valdobbiadene is designed to be a guide with which to approach the area, full of suggestions and ideas for excursions in the land of Prosecco Superiore, with contents in two languages (Italian and English).

In the new issue, which can be downloaded here and browsed together with previous editions, you will find: 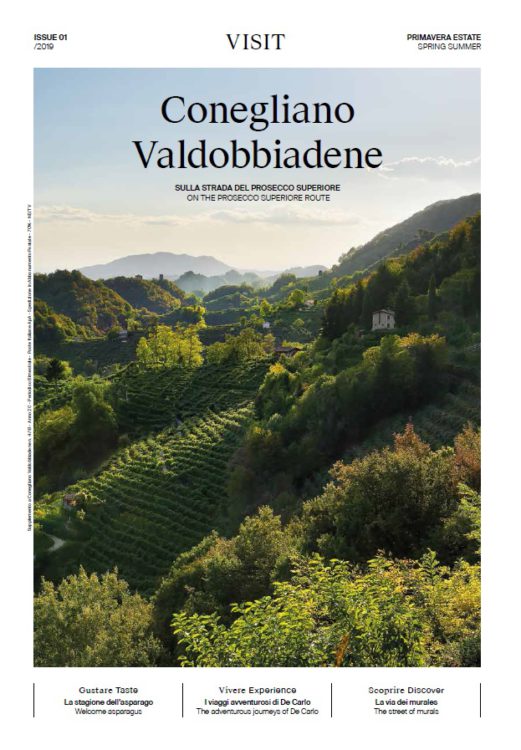