With their spectacular, intriguing flowers, wild orchids can only grow spontaneously in ideal environmental and climatic conditions. Like those found in the territory of Conegliano Valdobbiadene

Orchids are among the most fascinating and admired plants, mainly as a result of their elegantly-shaped and sometimes even spectacular and intriguing flowers. Numbering thousands of different species, they are also one of the most delicate and unusual flowering plants. Indeed, it is precisely their delicate nature that often makes them difficult to grow. Under favourable environmental conditions, however, they can grow in the wild. The unique climatic conditions found on the hills of Conegliano Valdobbiadene that are so ideal for growing grapevines, also offer perfect terrain for beautiful wild orchids to thrive in.

“The climate and the geological characteristics of the soil,” says Franca Fratolin from Giros, an Italian group which conducts research into wild orchids, “make it ideal for the cultivation of grapevines but also for the growth and development of wild orchids. Thanks to the remarkable ecological diversification that distinguishes many species, you can find orchids along the roads and paths that run through the hills, on the edge of the vineyards, in clearings, in coppiced woodland, adorning the arid hillsides and in some restricted areas that have good surface moisture. In the Prosecco Hills, 36 species of wild orchids have been recorded, including 2 subspecies, 3 varieties and 3 hybrids. They bloom from March to September, albeit for a very short time during the year.”

So what specifically are the species that can be found on our hills and when can they be found? “Ophrys sphegodes,” explains Franca Fratolin, “is the first orchid to bloom at the beginning of March, while the last is Spiranthes spiralis, which flowers at the end of September. The flowering of the other species is concentrated in the months of April, May and June. Some flower in large quantities and in particularly large areas, while others are found only sporadically, with just a few specimens and in small isolated areas.”

A warning to visitors: orchids are protected by law, so they should not be picked. And that’s not all; they are also an indicator environmental health. “The conservation and protection of these living botanical jewels,” explains Fratolin, “is fundamental, not only to guarantee a high degree of biodiversity, but also because they constitute an added value for an area which is already rich in places of great aesthetic, historical and cultural interest.” We have collected and summarized in these pages a selection of this added value, with a gallery of images taken by Gianni Marciano, who for 40 years has been photographing the most colourful and beautiful wild orchids, and for some years, in collaboration with the Giros organisation, has also been researching and classifying the wild orchids to be found amongst the hillside environments which are so famous for grapevine cultivation. 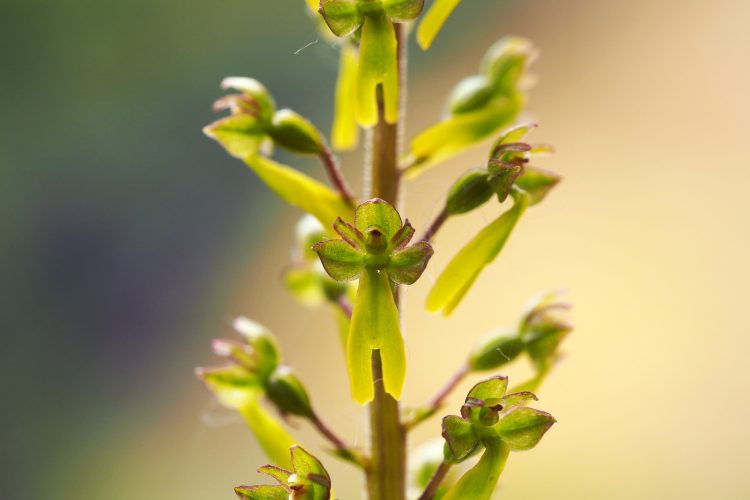 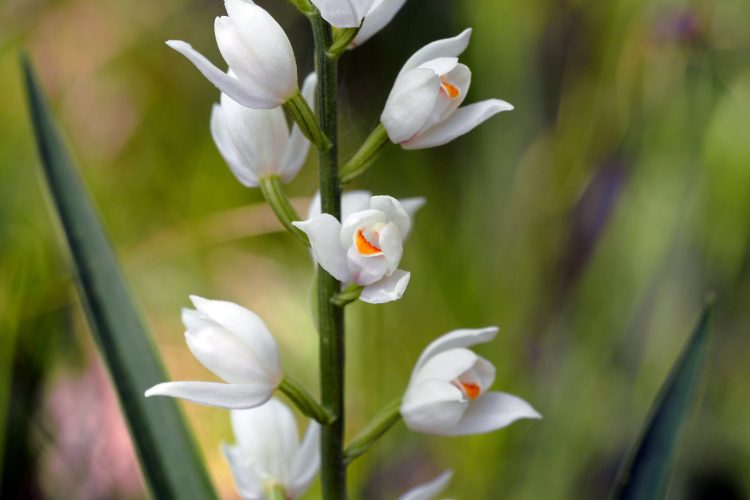 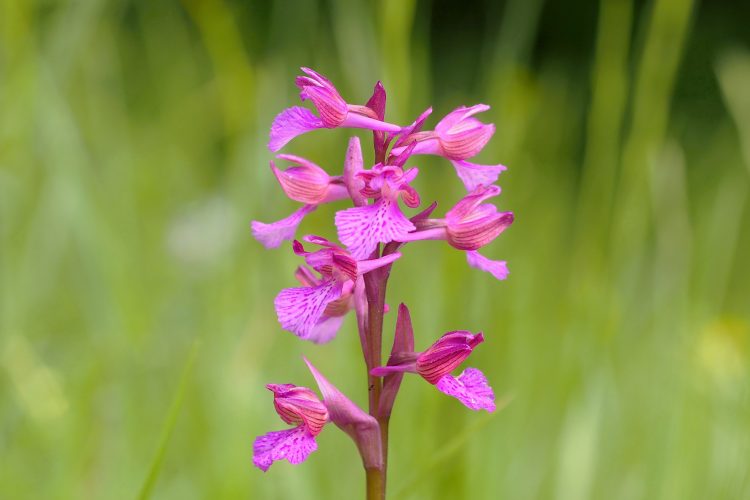 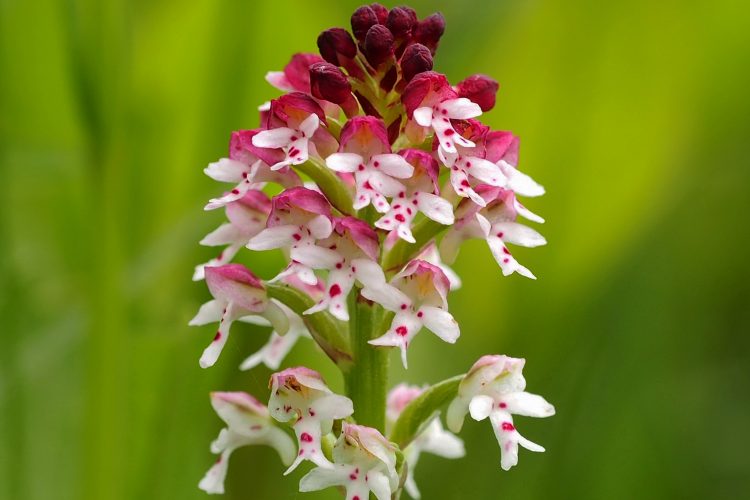 [This article was originally published in the Visit Conegliano Valdobbiadene magazine, issue Spring Summer 2019. The magazine is available here]