In the area - Local products - Visit

A window onto the wood

There are landscape paintings that need no explanation. Others, however, require a key to allow the observer to understand the interior journey of the artist. An artist whose concept of the panorama, the territory is connected by a line which becomes clear only once the overall vision of the work is understood. The work of Francesco Michielin falls very much into this second category with his enormous canvases that give a rarefied view of the Conegliano Valdobbiadene area.

Michielin lives and works in Valmareno di Follina in a restored farmhouse. His home is also his studio and it lies on the edge of the wood on a small plain with a breath-taking panorama across the valley. Valmareno is equidistant from the three main towns in the area – Conegliano, Vittorio Veneto and Valdobbiadene – and has Praderadego – the pass that connects the Valsana and the Valbelluna – at its back, and so it’s the ideal place to enjoy a view that, on a clear day, encompasses large part of the original Prosecco Superiore production area. Michielin explains that he chose the area above all for its unique light: “quite different from anywhere else and with a very particular refraction that gives shapes a rare quality.” Light, then, but also strikingly splendid images and panoramas. “When I paint, the image that I want to transmit is already very clear in my mind. What I then attempt to create is simply a harmonious form which starts from this initial image.” 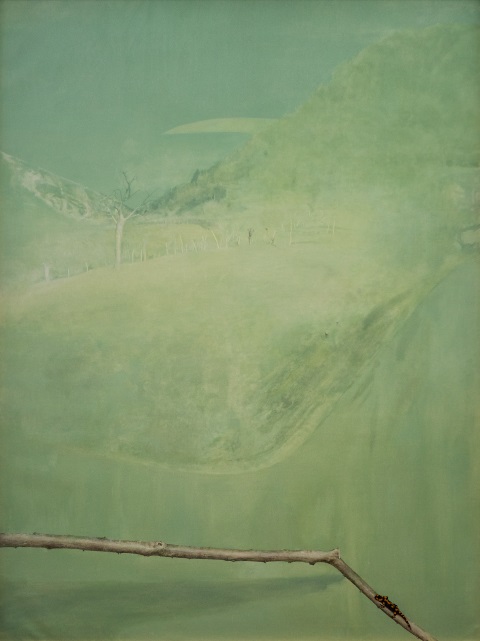 Originally from Villorba where he was born in 1954, Michielin has developed his artistic style since his earliest years. His first exhibition was held when he was just 14 years of age which was also when he opened his first studio dedicated to the work of Mark Rothko, the American painter who would become his main influence. He received his diploma in 1972 and went on to attend the Accademia di Belle Arti in Venice where he perfected his technique under the guidance of Edmondo Bacci. At 19 he started teaching painting technique at the High School for Art in Treviso, a role he continued to cover until just last year. Among his many exhibitions, the most noteworthy are that in Asolo in 1987 which was his first big exhibition to which he brought 150 paintings. This was followed by big shows at the Ca’ dei Carraresi in Treviso in 2000, at the Palazzo Sarcinelli in Conegliano in 2002 and at Villa Brandolini in Solighetto in 2014. In 1986 he moved to Valmareno where he begun work on a long series of landscapes, both large and small, in a personal and internal reflection on the territory and its landmarks. For the future Michielin has a big project in mind, the creation of an enormous canvas showing a bird’s eye view of the Conegliano Valdobbiadene area, house by house, road by road. 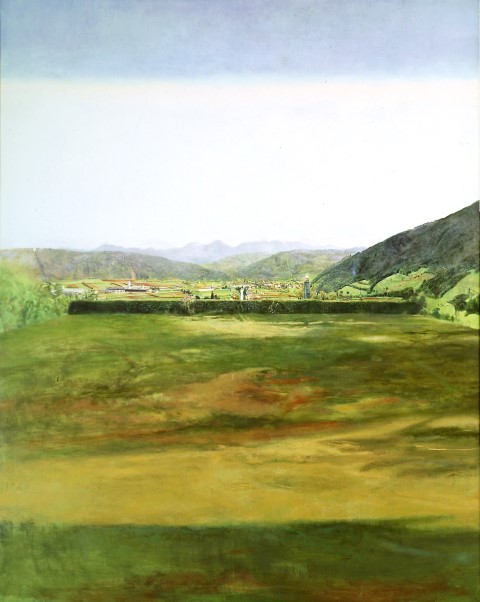 [This article was originally published in the Visit Conegliano Valdobbiadene magazine, issue Autumn Winter 2017. The magazine is available here]